Wearable Surveillance Solutions like Body Worn Cameras can offer real-time information when used by law enforcement officers during their duties. It collects evidence and sends real-time data feed to a monitoring central body. Given the mission-critical conditions officers work in, these Body Worn Cameras are often ruggedized and have higher IP ratings to safeguard crucial information even in case of vandalism. 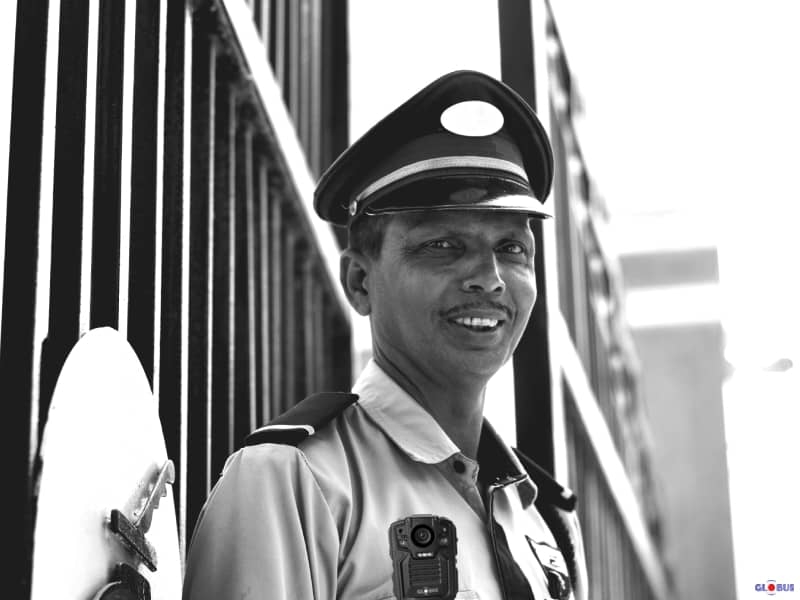 Recent studies suggest that wearable surveillance technology like Body Worn Cameras offer many multi-faceted benefits to the law enforcement agencies of a country. Let’s read about them in details.

Wearable Surveillance like Body Worn Cameras result in better transparency between citizens and law enforcement agencies. It instils a sense of accountability and answerability among officers and reduces incidents of abuse of power. Documented proofs like video footage reduces occurrences of such unfavorable interactions.

Body Worn Camera also improves law abidance by citizens. It results in higher rates of compliance to officer in commands during public encounters. Citizens offend mend their behaviour towards law enforcement officer when they know that they are being monitored. It prevents situations that involves use of force or verbal spat.

Body Worn Cameras can also lead to faster resolutions of conflicts and lawsuits that involves officer or citizen’s misconduct/use of force. In majority of such cases, it is hard to gather concrete evidence that proves guilty/innocence of any party. Body Worn Cameras offer a transparent viewpoint of the situation via recorded videos of the scene, reducing the time taken for investigation of conflicts.

Body Worn Cameras maintain a reliable repository of videos and public encounters. Also, such encounters between citizen and law enforcement agencies can be monitored in real time. Footage captured can also be used as an evidence during arrests or prosecutions. It reduces the time required for officers to complete paperwork for cases. 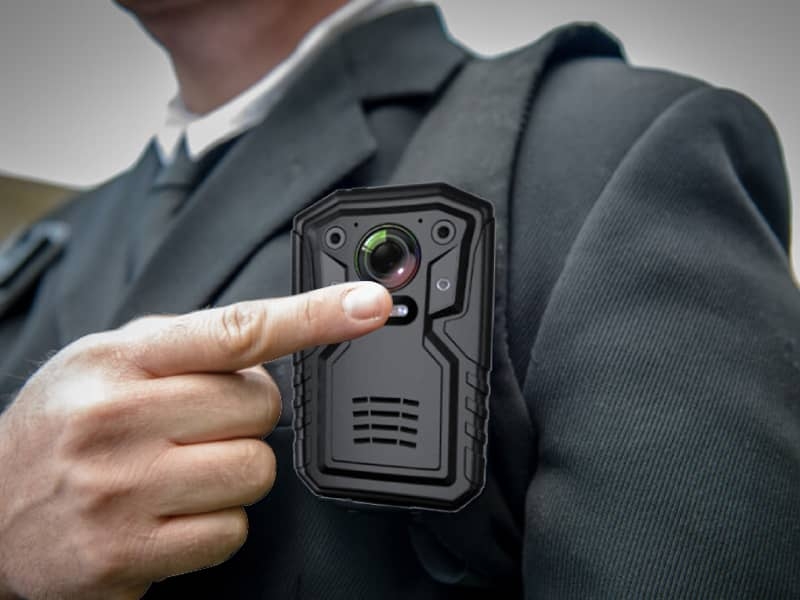 Quick and Efficient Resolution of Loopholes in Law Enforcement

Deployment of Body Worn Cameras also offers opportunities to identify and mitigate loopholes in the security systems. Law enforcement organizations can analyze the behaviour of their officers captured by the Body Worn Cameras and work towards improving it in case any loophole is found. It also allows policymakers to implement new strategies to fortify the security of a city or country.

A study conducted by Rialto Police Department, California found that wearable surveillance solutions like Body Worn Camera reduces the overall requirement of using force by a police officer by 50 per cent. It increases officer’s accountability but also instils a sense of being watched among citizen, which further improves their compliance.

A report published by the Police Foundation found that Body Worn Cameras create a sense of self-awareness in citizens leading to lesser incidents of socially-unacceptable behaviour. All these evidences suggest that Body Worn Cameras can be our way forward to fortify our law enforcement ecosystem and improve transparency between officers and general public.