Security Cameras have been among us for a long time, though working on different technologies. Moving from Analog Cameras to Network Cameras, the Security & Surveillance market has come a long way. However, the Cameras were being in use in the past without being connected to other surveillance solutions like motion sensors, fire alarms, smoke detectors, access controls, etc.

With the growing complexities of market demands, IoT (internet of things) drives further integration of these Cameras and surveillance systems. Let’s read how IoT ventured into the Security & Surveillance industry and what impact it is having in the market. 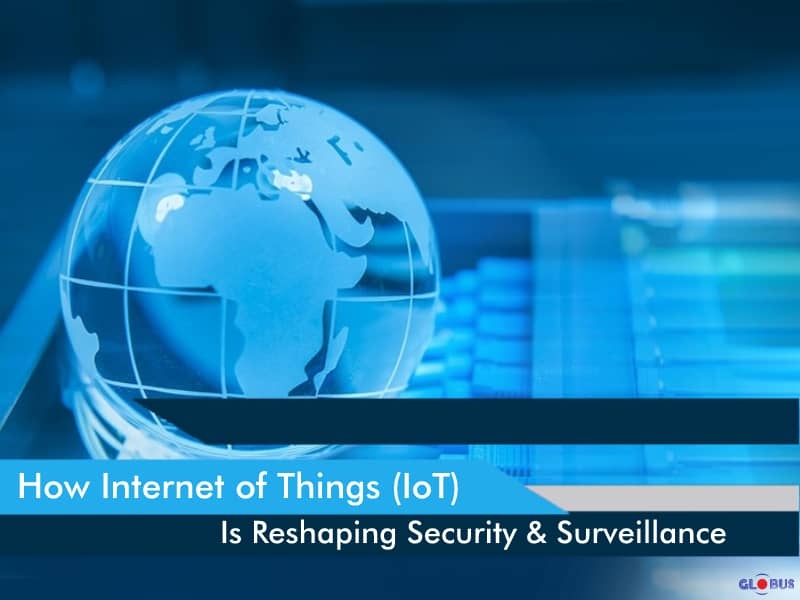 What is Internet of Things (IoT)?

Internet of Things is a number of physical devices connected, working and sharing data in tandem via internet. With the wireless network system, it is possible to connect any IP-based device to a number of other IP-based devices. For example, an IP camera can be seamlessly integrated with a Fire Alarm System, Access Control System, Public Address System, etc. via internet. The Internet of Things has amplified the usability of every device by providing a smarter and more responsible digital universe.

CCTV Cameras used to do what they were supposed to do. They gave humans a wider perspective of their surroundings and premises. They provided a round the clock vigil in order to reduce security-related incidents. CCTV Cameras used to show and record video footage and their purpose was limited to monitoring only.

To mitigate threats like theft, violence, vandalism, fire, intrusion, etc. CCTV Cameras must also be able to interpret such incidents effectively. For this, they need to function in tandem with other systems like Alarm Management System, Fire Alarm System, Intrusion Detection, Motion Detection, etc.

That’s how Internet of Things has diversified the benefits of a CCTV camera system. It enables Network Cameras to be interoperable and function effectively with other IP-Based Systems to create a wholesome ecosystem of Smart Safety.

With the help of ONVIF support, Network Cameras are interoperable with IP-Based Systems of any brand and work effectively for smart detection, analysis and mitigation of threat.

Another benefit that Internet of Things served for us was smooth integration of Network Camera systems with Video Analytics Software and Video Management Systems. Gone are the days when cameras only delivered videos that needed to be consistently monitored from a manned Command and Control Room. Nowadays, integration with Video Analytics Software has equipped Cameras to record as well as analyze video data in one go.

As rightly mentioned by IBM, “Cameras capture the video, Analytics capture the value”, this integration of Camera Systems with Video Analytic Software produce a comprehensive insight of events instead of just a single piece of information.

It significantly improves security of a premise by focusing more on Active Surveillance rather than Passive Surveillance. It creates a window for security personnel to act in time to avert untoward incidents instead of just gathering evidence when an incident has already occurred. In other words, it keeps you ahead of the curve to fortify the security of your property or people. 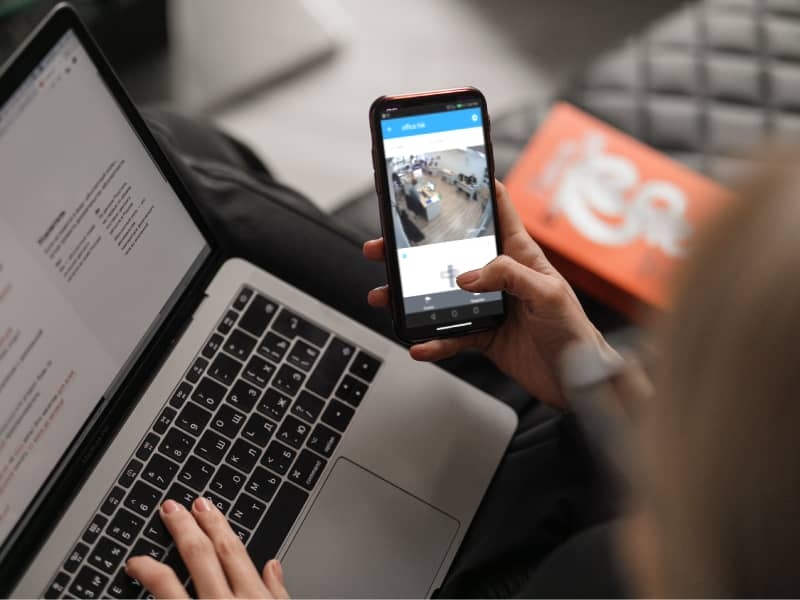 With the advent of Internet of Things, it is now possible to use your smartphones and tablets to access your security & surveillance data- be it recorded footages or real-time data. This is something most demanded by businesses and organizations that require 24x7 surveillance even on the go. The proliferation of IP-based security cameras has made it feasible to seamlessly integrate surveillance application with mobile devices, thereby its usability.

Not only property or people, but vehicles also demand surveillance and monitoring. Some businesses also deploy Mobile Surveillance System to keep a vigil on their fleet. Combined with GPS tracking capabilities, real-time monitoring via Network Camera and a reliable storage system, it improves employee safety, identify unauthorized usage of company vehicle and serve as a reliable evidence repository in case of incidents like road rage, accidents, rash driving, etc.

In terms of Security & Solution, IoT allows network cameras to think independently and allow them to make smarter decisions with minimal human intervention. Another benefit that it offers that IoT-based security systems are easier to install, have low cost of maintenance and reduces dependence of human workforce an organization’s security infrastructure.

With more IP-Based Security Systems replacing the conventional analog ones, we will be witnessing a wider use of security products that integrate information generated by IoT into not just information but an opportunity to diversify its application. This rising trend of IP-based Security System and IoT, will prompt manufacturers to come up with even more innovations and developments in their Security & Surveillance system.